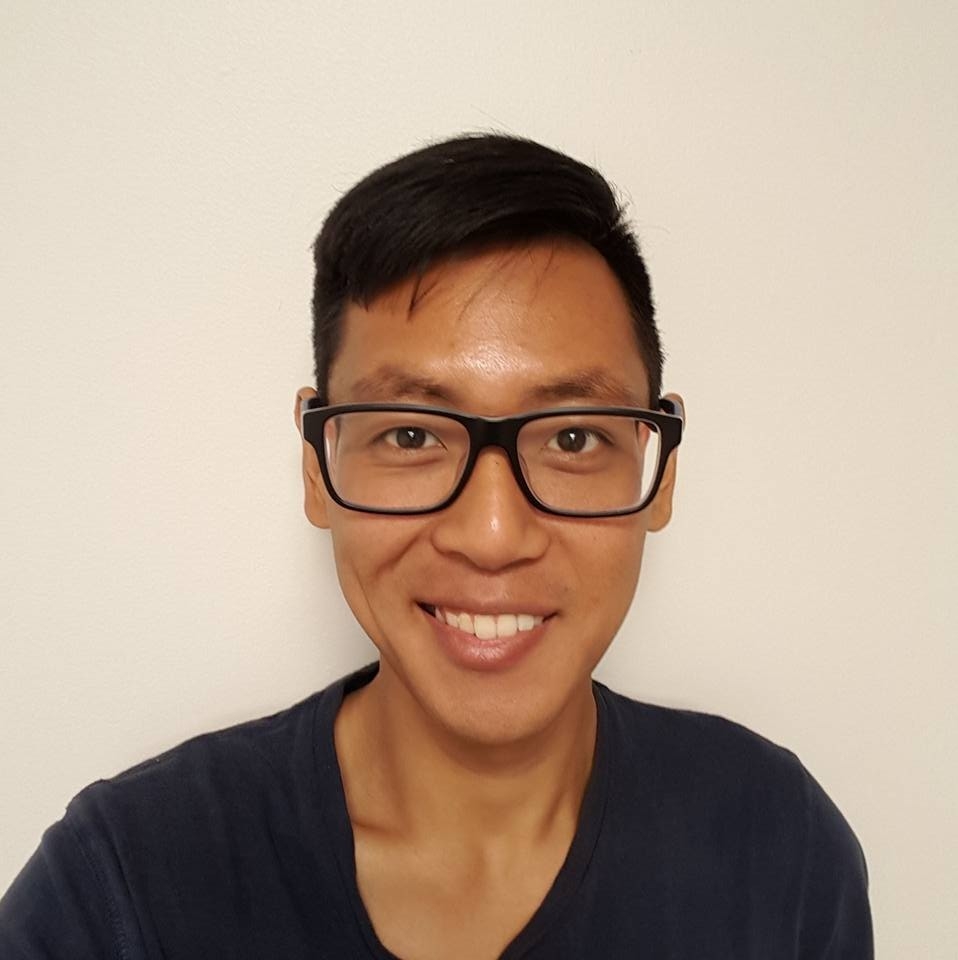 Postdoctoral Researcher in Awh/Vogel Lab at the University of Chicago. Researching the visual working memory system.

Visual working memory (WM) is a core cognitive ability that predicts broader measures of cognitive ability. Thus, there has been much interest in the factors that can influence WM capacity. Brady, Konkle & Alvarez (2009) argued statistical regularities may enable larger number of items to be maintained in this online memory system. In a WM task that required recall of arrays of colours, they included a patterned condition in which specific colours were more likely to appear together. There was a robust improvement in recall in this condition relative to one without the regularities. However, this is inconsistent with multiple other studies that have found no benefit of exact repetitions of sample displays in similar working memory tasks (e.g., Olson and Jiang, 2004). We replicated the benefit Brady et al. observed in the patterned condition in two separate studies, but we obtained larger samples of subjects and included an explicit test of memory for the repeated colours pairs. Critically, memory compression effects were observed only in the subset of subjects who had perfect explicit recall of the colour pairings at the end of study. This effect may be better understood as an example of paired associate learning.